via Maybe For The Moment I’ll Be Directionless — Thought Catalog

Seasons change,
So do we. 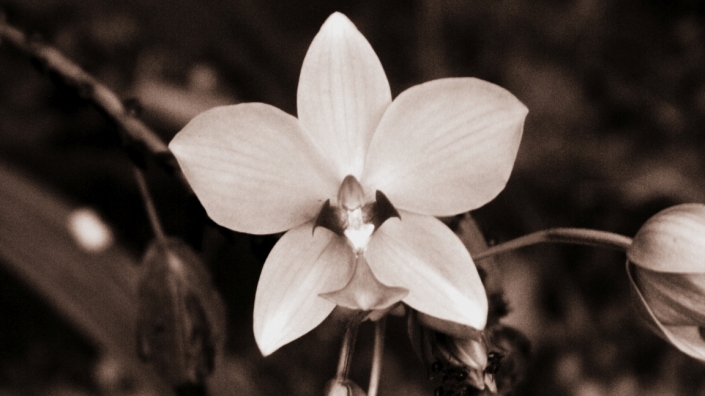 Love isn’t something you find. Love is something that finds you. 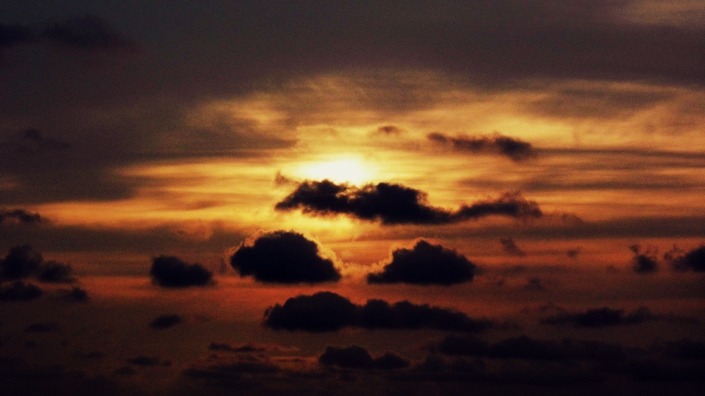 Always remember that you’ve survived things that are worse than what you’re going through now.
If you survived your past, nothing or no-one can stop you. You’re stronger than you think you are

As I burn apart 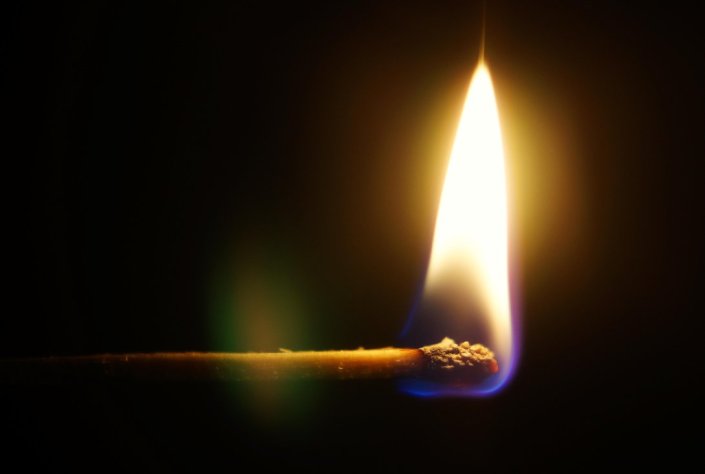 Take it, take it all, but,give me back the person I used to be, give me back my dreams, give me back my inner peace. At the least,those wings you chopped off from mine. Or else, You better should have stabbed me to death. My brain is burning, My soul sintered, but i promise myself, never again, not for you, not for any one else, you indeed have burned me. Your sin, was but the strangling of mine, as you laugh,your sins are burning my skin, plucking out my ribs, shaking my palms relentlessly, your lies are grinding my bones.You have entrapped me in to my own fortress of introversion. Don’t laugh at me, Let me die in peace, And be reborn.

The nerves of steel 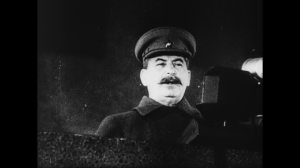 On behalf of the Soviet Government and our Bolshevik Party I am greeting you and congratulating you on the twenty-fourth anniversary of the Great October Socialist Revolution.

Comrades, it is in strenuous circumstances that we are to-day celebrating the twenty-fourth anniversary of the October Revolution. The perfidious attack of the German brigands and the war which has been forced upon us have created a threat to our country. We have temporarily lost a number of regions, the enemy has appeared at the gates of Leningrad and Moscow. The enemy reckoned that after the very first blow our army would be dispersed, and our country would be forced to her knees. But the enemy gravely miscalculated. In spite of temporary reverses, our Army and Navy are heroically repulsing the enemy’s attacks along the entire front and inflicting heavy losses upon him, while our country—our entire country—has organized itself into one fighting camp in order, together with our Army and our Navy, to encompass the rout of the German invaders.

No,I am not fan of a dictator,especially when fighting my own way against another,but the determination of Josef Stalin and the people of soviet union to fight against the fascism could not be forgotten easily.Stalin organized the parade at the red square at the most oddest of times,from the air Luftwaffe,the German air force,raided the roads and railways,bombed the cities infrastructure,the German army along with its mechanized cores and tank battalions had reached around 15 miles from Kremlin.The Kremlin itself was hit by bombs, The parade was held in memory of the October revolution every year on the anniversary Nov 7, was organized as usual, which was never to happen until the war was won by soviet union.

Many would expect a national leader to move away from the war zone to much safer places,unlike Hitler and his Germany, soviet Russia had hundreds of kilometers behind Moscow,Now a days presidents and prime ministers would hide in bunkers of unknown locations and has emergency evacuation plans which are reviewed every year for improvements.But, Stalin remained in Moscow,the Red army units marched in the parade would go straight to the front lines and embarked some of the bloodiest fighting of ww2.It was an act of supreme statehood,the world heard the speech of Stalin broadcasted by soviet radio,the decision of soviets was to fight to the bitter end,from there they pushed the enemy back to his own capital and to unconditional defeat. The battle cry went from not a step back to forward.

For the complete destruction of the German invaders!

Death to the German invaders!

Long live our glorious Motherland, her liberty and her independence!

Under the banner of Lenin, forward to victory!

And victory they did,despite gigantic death tolls,food shortage, lack of training and military equipment.For those who fight against fascism,there are many things to learn from the soviet people.

And I write about 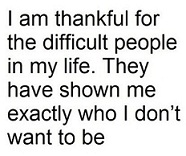